Senators are pressuring the departments of Defense and Veterans Affairs to share the DoD’s best practices and lessons learned from implementing its Cerner electronic health record system, as the VA looks to replace its legacy EHR with the same commercial off-the-shelf platform.

Sens. Johnny Isakson (R-Ga.), Jerry Moran (R-Kan.) and John McCain (R-Ariz.) sent a June 26 letter to Secretary of Defense James Mattis and VA Secretary David Shulkin, urging them to work closely and to look for opportunities for their respective staffs to collaborate.

“We remain optimistic about the VA’s EHR transition; however, we hold great concern that the scope of this project brings several risks related to excess costs and implementation delays,” states the letter.

“We implore the VA to work with DoD’s experts to adopt any lessons learned and best practices from DoD’s recent experience with Military Health System (MHS) Genesis implementation,” wrote the senators. “We cannot afford any mistakes on this project, as it has immense implications for the future of the VA and the proper care of our millions of veterans.” 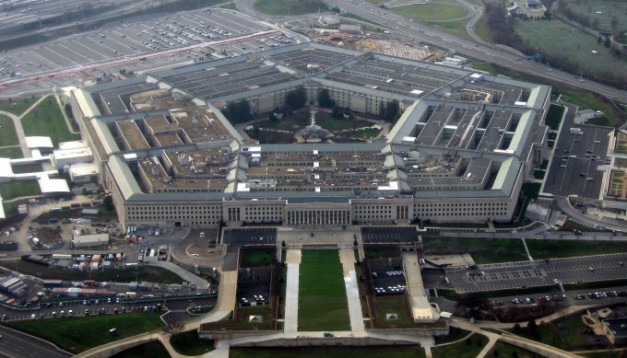 Earlier this month, VA announced that it plans to replace its decades-old Veterans Health Information Systems and Technology Architecture with the same Cerner Millennium EHR that DoD is currently rolling out to military sites in the Pacific Northwest.

In 2015, the Pentagon awarded a $4.3 billion contract to a Leidos-Cerner team to modernize DoD’s EHR. However, the VA’s system has the potential to cost significantly more, given the size of the veteran population and the number of healthcare facilities.

During a Senate appropriations subcommittee hearing last week, Sen. Jon Tester (D-Montana) estimated that the VA acquisition of a new Cerner system could cost as much as $16 billion. It’s a price tag that worries lawmakers. But, so far, Shulkin and other officials will not provide a cost estimate for the procurement.

To ensure DoD and VA work together to “create an integrated EHR platform,” senators have asked Mattis and Shulkin to provide them with the following information:

“Capitalizing on joint ventures between DoD and VA reduces redundancies, realizes economies of scale and combines shared resources for more comprehensive solutions,” the senators’ letter concludes. “The unification of EHRs serves as the linchpin for further joint solutions.”