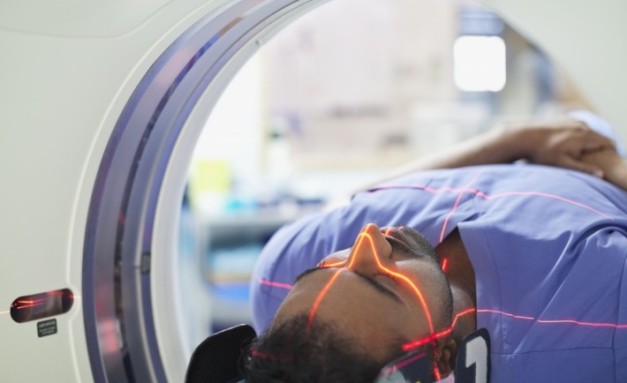 The nation’s Blue Cross and Blue Shield plans say they have increased to more than $71 billion annually the amount of money they are spending on value-based care that rewards better outcomes and coordination of treatment rather than volume of medical services provided.

The trade group said its member plans saved more than $1 billion through programs that “emphasize prevention, wellness and coordinated care while reducing costly duplication and waste in care delivery.”

Blue Cross and Blue Shield companies, which include the likes of Anthem (ANTM) and Health Care Service Corp., say they are building into their contracts with doctors and hospitals a variety of value-based initiatives that include “accountable care organizations (ACOs), patient-centered medical homes, pay-for-performance programs and episode-based payment programs.”