Posted by timmreardon on 04/22/2017
Posted in: Uncategorized. Leave a comment 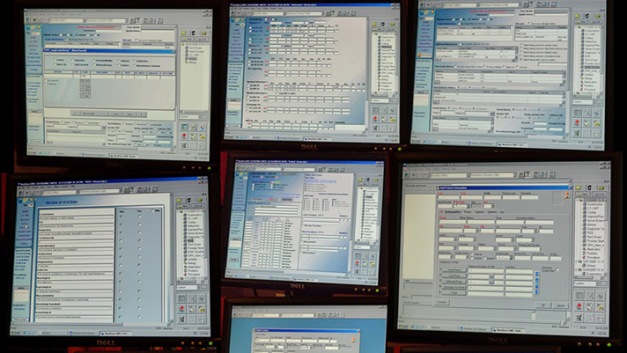 Just about every week or so there’s a new report chronicling doctors’ frustrations with electronic health records. Drill down a bit and the source of discontent becomes clear: poor usability, clunky interfaces, ineffective search and too many clicks.

So what would actually make doctors like their EHR?

“They need a tremendous makeover with lots of clinical input to make it easy to do not only the right thing, but the things you do all the time,” said Robert Wachter, MD, a professor of medicine at the University of California, San Francisco.

Wachter said that a makeover would include injecting next-generation EHRs with the ability to bolt on new applications that solve specific problems, including an advanced search function, easier copy-and-paste functionality as well as customizable views.

But Charles Webster, MD, said what doctors want most is an EHR that fits with their workflow, not disrupts it.

Webster is president of EHR Workflow and his response is on point with widespread aggravations many physicians are expressing. What they really want, it seems, is efficient workflow – that enables them to spend less time wrangling with the software and more time focusing on patients.

“The workflow of even workflow-oblivious systems can be tweaked and made marginally better,” Webster said. “However, at some point, the effort and cost of straining toward more automatic, transparent and flexible workflow within systems not specifically designed to make that possible, will be greater than the resulting improvements.”

Michael Hodgkins, MD, who is CMIO at the American Medical Association, said EHRs must stop adding to the stress of burnt-out physicians and make the so-called desk work spent documenting in the EHRs after the workday considerably less burdensome.

Physicians want to provide high-quality care but tending to the EHR takes up a disproportionate amount of their time, Hodgkins said.

While nothing short of a time machine would make today’s EHRs better, Webster said, vendors are improving the software today, albeit slowly.

Wachter said the Epic EHR he uses at UCSF now has moderately good interoperability with other Epic systems in that notes can be automatically imported and the software offers what he called modest decision support for conditions such as sepsis.

Indeed, EHR makers Allscripts, Cerner and Epic have been building third-party developer programs that use APIs that enable software to run on their platforms and use their data.

Wachter said that EHRs should one day take on doctors’ busy work so they can concentrate on medicine and patients.

“It would learn from the user experience and customize views and actions to anticipate your moves.”